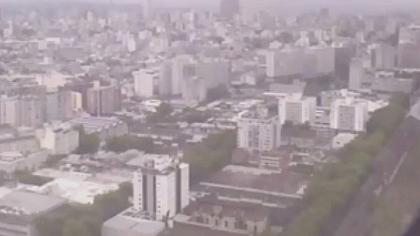 100%
Additional info
Uruguay, officially the Oriental Republic of Uruguay, is a country in South America. It shares borders with Argentina to its west and southwest and Brazil to its north and northeast; while bordering the Río de la Plata to the south and the Atlantic Ocean to the southeast. Uruguay has a population of an estimated 3.51 million, of whom 2 million live in the metropolitan area of its capital and largest city, Montevideo. It covers an area of approximately 176,000 square kilometers (68,000 sq mi), and is the second-smallest nation in South America, after Suriname.
Camera location