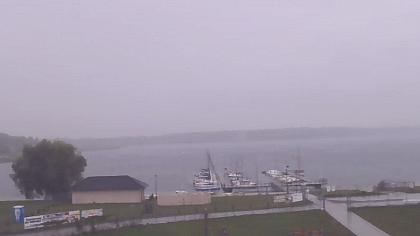 82%
Additional info
Tarnobrzeg is a city in south-eastern Poland, on the east bank of the river Vistula, with 49,419 inhabitants, as of 31 December 2009. Situated in the Subcarpathian Voivodeship since 1999, it had previously been the capital of Tarnobrzeg Voivodeship (1975–1998). Tarnobrzeg lies in the Sandomierz Basin, and directly borders the town of Sandomierz, Świętokrzyskie Voivodeship. Its history dates back to the year 1593, when it was granted Magdeburg rights, and belonged to the Tarnowski family. For centuries Tarnobrzeg remained a small town, which did not develop until the post-World War II period, when it became center of an industrial area, based on rich sulfur deposits.
Camera location