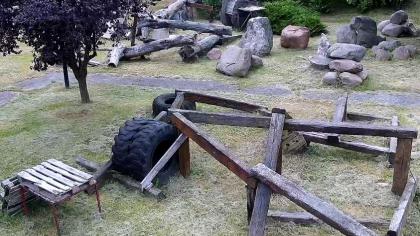 100%
Additional info
Świdnik is a town in eastern Poland with 40,186 inhabitants (2012), situated in the Lublin Voivodeship, 10 kilometres southeast of the city of Lublin. It is the capital of Świdnik County. Świdnik belongs to the historic province of Lesser Poland, and was first mentioned in historical records in the year 1392. It remained a village until the end of the 19th century when it began to develop as a spa, due to its location and climate.
Camera location