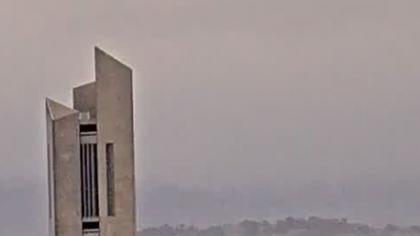 100%
Additional info
Canberra is the capital city of Australia. Founded following the federation of the colonies of Australia as the seat of government for the new nation, it is Australia's largest inland city and the eighth-largest city overall. Unusual among Australian cities, it is an entirely planned city. The city is located at the northern end of the Australian Capital Territory at the northern tip of the Australian Alps, the country's highest mountain range. As of June 2020, Canberra's estimated population was 431,380.
Camera location