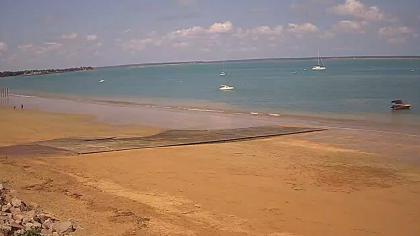 100%
Additional info
Darwin is the capital city of the Northern Territory, Australia. The city is known as Garramilla to the traditional owners of the area, the Larrakia people, a word which refers to the white stone found in the area. With an estimated population of 147,255 as of 2019, the city contains the majority of the residents of the sparsely-populated Northern Territory.
Camera location