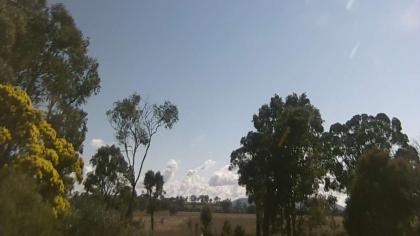 100%
Additional info
Armidale is a city in the Northern Tablelands, New South Wales, Australia. Armidale had a population of 24,504 as at June 2018. It is the administrative centre for the Northern Tablelands region. It is approximately halfway between Sydney and Brisbane at the junction of the New England Highway and Waterfall Way. The traditional owners of the land on which Armidale is built are the Anēwan people.
Camera location