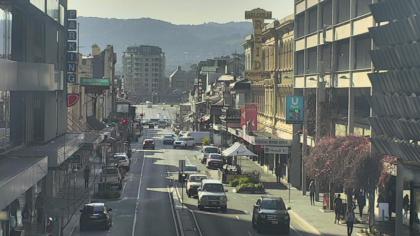 100%
Additional info
Adelaide is the capital city of South Australia, the state's largest city and the fifth-most populous city of Australia. "Adelaide" may refer to either Greater Adelaide or the Adelaide city centre. The demonym Adelaidean is used to denote the city and the residents of Adelaide. Adelaide city centre was originally inhabited by a group of Kaurna people and known as Tarndanyangga – now the dual name of Victoria Square in the middle of the city – or Tarndanya.
Camera location