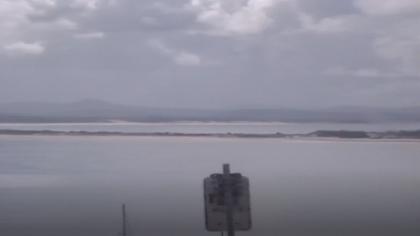 100%
Additional info
Shoal Bay is the most eastern suburb of the Port Stephens local government area in the Hunter Region of New South Wales, Australia. It is located on the southern shore of Port Stephens, adjacent to the bay of the same name at the entrance to the port. It includes part of Tomaree National Park within its boundaries and, like other suburbs around Port Stephens, is a popular tourist destination, especially in summer months. At the 2016 census the town of Shoal Bay had a population of 1,864 but the population increases significantly during tourist season.
Camera location