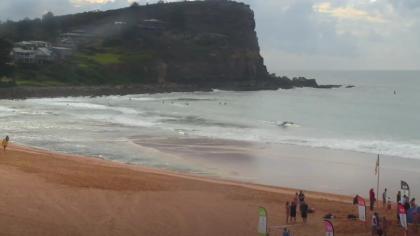 78%
Additional info
Avalon Beach is a northern beachside suburb of Sydney, in the state of New South Wales, Australia. It is 37 kilometres north of the Sydney central business district, in the local government area of Northern Beaches Council, in the Northern Beaches region. The area was previously called Avalon, with the name Avalon Beach being assigned during a change in boundaries and names in the Pittwater region in 2012.
Camera location