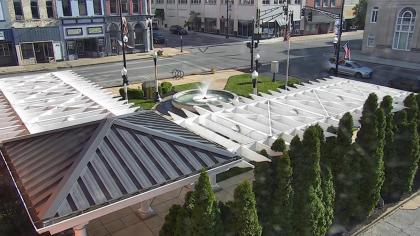 100%
Additional info
Crawfordsville is a city in Montgomery County in west central Indiana, United States, 49 miles (79 km) west by northwest of Indianapolis. As of the 2010 census, the city had a population of 15,915. The city is the county seat of Montgomery County, the only chartered city and largest populated place in the county. Crawfordsville is part of a broader Indianapolis combined statistical area, although the Lafayette metropolitan statistical area is only 30 miles (48 km) north. It is home to Wabash College, which was ranked by Forbes as #12 in the United States for undergraduate studies in 2008.
Camera location