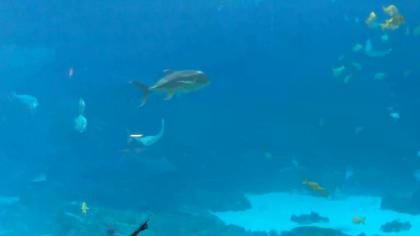 Simply like every website can get slow for some time, the host of the website may also get slower sometimes. Anyhow, I still appreciate this website because cameras have been maintained really well. The staff is so efficient that these people respond to remark immediately and also the live camera functioning gets perfect within short time.

Just imagine, exactly how much amount you have to spend to visit a place! Just why pay out big bucks! Simply view your preferred places in no time through online camera. You will think that you're really there in the place you will probably be viewing.