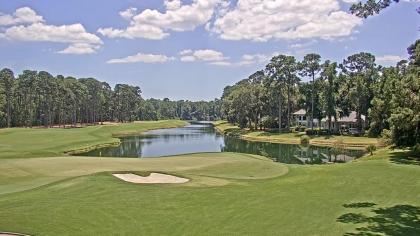 100%
Additional info
Savannah is the oldest city in the U.S. state of Georgia and is the county seat of Chatham County. Established in 1733 on the Savannah River, the city of Savannah became the British colonial capital of the Province of Georgia and later the first state capital of Georgia. A strategic port city in the American Revolution and during the American Civil War, Savannah is today an industrial center and an important Atlantic seaport. It is Georgia's fifth-largest city, with a 2020 U.S. Census population of 147,780. The Savannah metropolitan area, Georgia's third-largest, had a 2020 population of 404,798.
Camera location