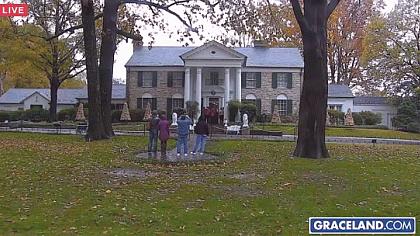 100%
Additional info
Tennessee, officially the State of Tennessee, is a state in the Southeastern region of the United States. Tennessee is the 36th largest by area and the 16th most populous of the 50 states. It is bordered by eight states, with Kentucky to the north, Virginia to the northeast, North Carolina to the east, Georgia, Alabama, and Mississippi to the south, Arkansas to the west, and Missouri to the northwest. Tennessee is geographically, culturally, and legally divided into East, Middle, and West Tennessee. Nashville is the state's capital and largest city, and anchors the state's largest metropolitan area. Shelby County is its most populous administrative division, and contains its second-largest city, Memphis. The state's population as of the 2020 United States census is approximately 6.9 million.
Camera location