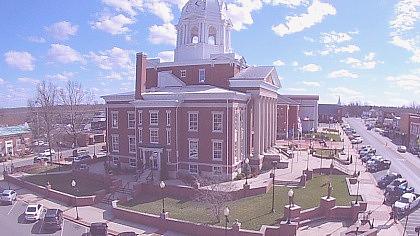 100%
Additional info
Kentucky, officially the Commonwealth of Kentucky, is a state in the Southeastern region of the United States, bordered by Illinois, Indiana, and Ohio to the north; West Virginia and Virginia to the east; Tennessee to the south; and Missouri to the west. The Commonwealth's northern border is defined by the Ohio River. Its capital is Frankfort, and its two largest cities are Louisville and Lexington. The state's population in 2020 was approximately 4.5 million.
Camera location