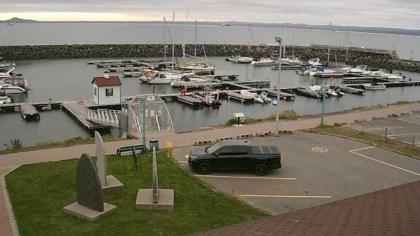 100%
Additional info
Sept-Îles is a city in the Côte-Nord region of eastern Quebec, Canada. It is among the northernmost locales with a paved connection to the rest of Quebec's road network. The population was 25,686 as of the Canada 2011 Census. The town is called Uashat, meaning "bay," in the Innu language.
Camera location