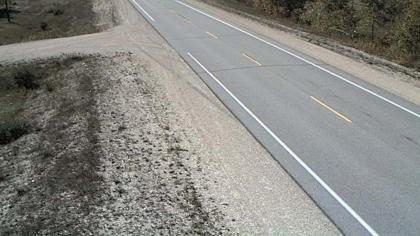 100%
Additional info
Manitoba is a province of Canada at the longitudinal centre of the country. It is Canada's fifth-most populous province, with a population of 1,278,365 as of 2016. The easternmost of the three prairie provinces, Manitoba covers 649,950 square kilometres (250,900 sq mi) of widely varied landscape, from arctic tundra and the Hudson Bay coastline in the north to dense boreal forest, large freshwater lakes, and prairie grassland in the central and southern regions.
Camera location