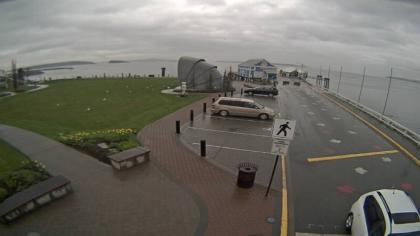 100%
Additional info
Sidney is a town located at the northern end of the Saanich Peninsula, on in Vancouver Island in the Canadian province of British Columbia. It's 1 of the 13 Greater Victoria municipalities. It has a population of approximately 11,583. Sidney is located just east of Victoria International Airport, and about 6 km (4 mi) south of BC Ferries' Swartz Bay Terminal. The town is also the only Canadian port-of-call in the Washington State Ferries system, with ferries running from Sidney to the San Juan Islands and Anacortes. Sidney is located along Highway 17, which bisects the town from north to south. It is generally considered part of the Victoria metropolitan area.
Camera location