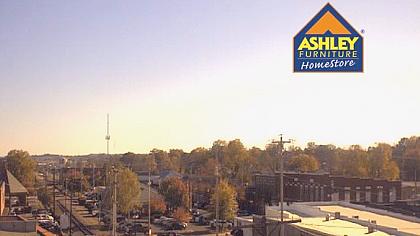 100%
Additional info
Arkansas is a state in the South Central region of the United States, home to more than three million people as of 2018. Its name is from the Osage language, a Dhegiha Siouan language, and referred to their relatives, the Quapaw people. The state's diverse geography ranges from the mountainous regions of the Ozark and Ouachita Mountains, which make up the U.S. Interior Highlands, to the densely forested land in the south known as the Arkansas Timberlands, to the eastern lowlands along the Mississippi River and the Arkansas Delta.
Camera location