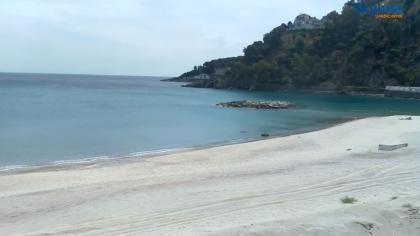 100%
Additional info
Calabria, is a region in Southern Italy. It is bordered by Basilicata to the north, the Gulf of Taranto to the east, the Ionian Sea to the south, the Strait of Messina to the southwest, which separates it from Sicily, and the Tyrrhenian Sea to the west. With almost 2 million residents across a total area of approximately 15,222 square kilometres (5,877 sq mi), it is the tenth populous and the tenth-largest Italian region by area. Catanzaro is the region's capital, while Reggio Calabria is the most populous city in the region. Calabria is the 14th most productive region in the country. The Pollino National Park with 192,565 ha is the largest national park in the country and ranks among the 50 largest in the world.
Camera location