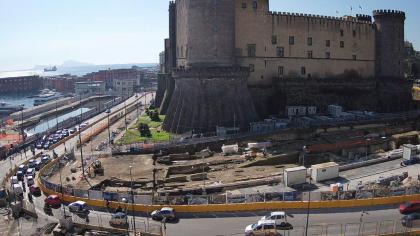 100%
Additional info
Naples is the regional capital of Campania and the third-largest city of Italy, after Rome and Milan, with a population of 967,069 within the city's administrative limits as of 2017. Its province-level municipality is the third-most populous metropolitan city in Italy with a population of 3,115,320 residents, with the its metropolitan area stretching beyond the boundaries of the city wall for approximately 20 miles.
Camera location