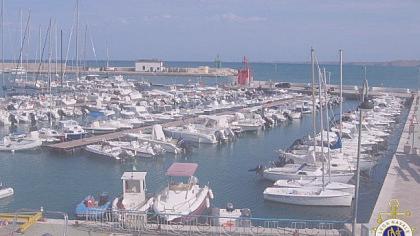 100%
Additional info
Crotone is a city and comune in Calabria. Founded c. 710 BC as the Achaean colony of Kroton, it was known as Cotrone from the Middle Ages until 1928, when its name was changed to the current one. In 1992, it became the capital of the newly established Province of Crotone. As of August 2018, its population was about 65,000.
Camera location