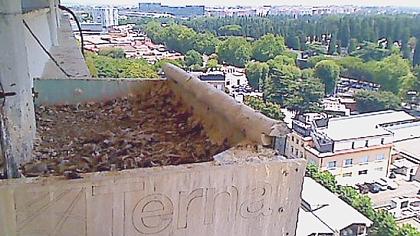 100%
Additional info
Bologna is the capital and largest city of the Emilia-Romagna region in Northern Italy. It is the seventh most populous city in Italy with about 400,000 inhabitants and 150 different nationalities. Its metropolitan area is home to more than 1,000,000 people. It is known as the Fat, Red, and the Learn'd City due to its rich cuisine, red Spanish tiled rooftops, and being home to the oldest university in the western world.
Camera location