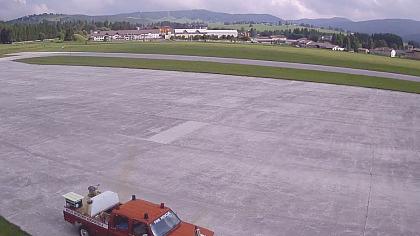 100%
Additional info
Asiago is a minor township in the surrounding plateau region in the Province of Vicenza in the Veneto region of Northeastern Italy. It is near the border between the Veneto and Trentino-Alto Adige/Südtirol regions in the foothills of the Alps, and about equidistant (60 km) from the major cities of Trento to the west and Vicenza to the south. The Asiago region is the origin of Asiago cheese. The town was the site of a major battle between Austrian and Italian forces on the Alpine Front of World War I. It is a major ski resort destination as well as the site of the Astrophysical Observatory of Asiago, operated by the University of Padua.
Camera location