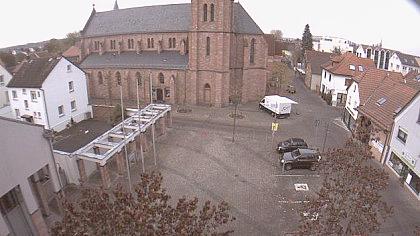 100%
Additional info
Rodgau is a town in the Offenbach district in the Regierungsbezirk of Darmstadt in Hesse, Germany. It lies southeast of Frankfurt am Main in the Frankfurt Rhine Main Region and has the greatest population of any municipality in the Offenbach district. It came into being in 1979 when the greater community of Rodgau was raised to town, after having been formed through a merger of five formerly self-administering communities in the framework of municipal reform in Hesse in 1977. The current constituent communities’ history reaches back to the 8th century.
Camera location