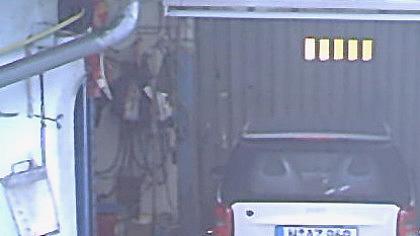 100%
Additional info
Nuremberg is the second-largest city of the German state of Bavaria after its capital Munich, and its 518,370 (2019) inhabitants make it the 14th-largest city in Germany. On the Pegnitz River and the Rhine–Main–Danube Canal, it lies in the Bavarian administrative region of Middle Franconia, and is the largest city and the unofficial capital of Franconia. Nuremberg forms a continuous conurbation with the neighbouring cities of Fürth, Erlangen and Schwabach with a total population of 800,376 (2019), while the larger Nuremberg Metropolitan Region has approximately 3.6 million inhabitants. The city lies about 170 kilometres (110 mi) north of Munich. It is the largest city in the East Franconian dialect area.
Camera location