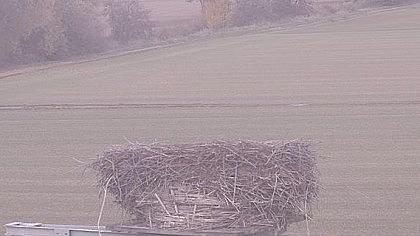 100%
Additional info
Münster is an independent city in North Rhine-Westphalia, Germany. It is in the northern part of the state and is considered to be the cultural centre of the Westphalia region. It is also a state district capital. Münster was the location of the Anabaptist rebellion during the Protestant Reformation and the site of the signing of the Treaty of Westphalia ending the Thirty Years' War in 1648. Today it is known as the bicycle capital of Germany.
Camera location