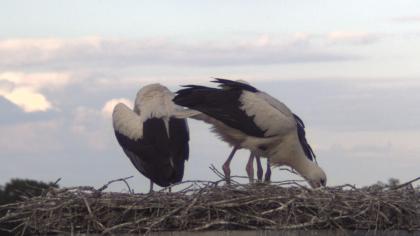 50%
Additional info
Erlangen is a Middle Franconian city in Bavaria, Germany. It is the seat of the administrative district Erlangen-Höchstadt, and with 113,758 inhabitants, it is the smallest of the eight major cities in Bavaria. The number of inhabitants exceeded the threshold of 100,000 in 1974, making Erlangen a major city according to the statistical definition officially used in Germany.
Camera location