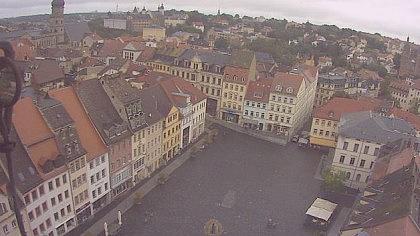 100%
Additional info
Altenburg is a city in Thuringia, Germany, located 40 kilometres south of Leipzig, 90 kilometres west of Dresden and 100 kilometres east of Erfurt. It is the capital of the Altenburger Land district and part of a polycentric old-industrial textile and metal production region between Gera, Zwickau and Chemnitz with more than 1 million inhabitants, while the city itself has a population of 33,000. Today, the city and its rural county is part of the Central German Metropolitan Region.
Camera location