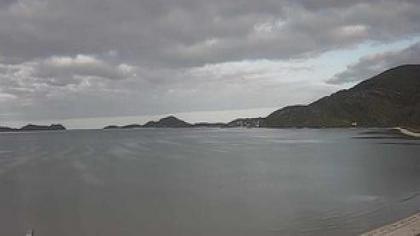 92%
Additional info
Barra Airport is a short-runway airport situated in the wide shallow bay of Traigh Mhòr at the northern tip of the island of Barra in the Outer Hebrides, Scotland. The airport is unique, believed to be the only one in the world where scheduled flights use a tidal beach as the runway. The airport is operated by Highlands and Islands Airports Limited, which owns most of the regional airports in mainland Scotland and the outlying islands. Barra Airport opened in 1936. The airport's only destination is Glasgow.
Camera location