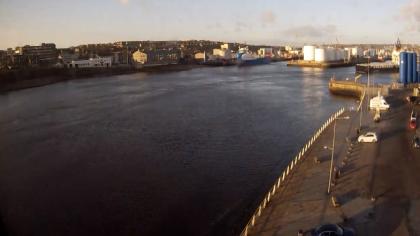 100%
Additional info
Aberdeen is a city in North East Scotland. It is the third most populous city in Scotland, one of Scotland's 32 local government council areas and the United Kingdom's 39th most populous built-up area, with an official 2018 population estimate of 200,680 for the city of Aberdeen and 227,560 for the local council area.
Camera location