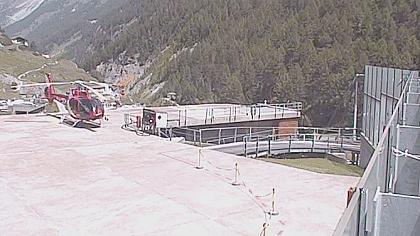 100%
Additional info
Switzerland, officially the Swiss Confederation, is a landlocked country at the confluence of Western, Central and Southern Europe. It is a federal republic composed of 26 cantons, with federal authorities based in Bern. Switzerland is bordered by Italy to the south, France to the west, Germany to the north and Austria and Liechtenstein to the east. It is geographically divided among the Swiss Plateau, the Alps and the Jura, spanning a total area of 41,285 km2 (15,940 sq mi) and land area of 39,997 km2 (15,443 sq mi). Although the Alps occupy the greater part of the territory, the Swiss population of approximately 8.5 million is concentrated mostly on the plateau, where the largest cities and economic centres are, among them Zürich, Geneva, Basel and Lausanne. These cities are home to several offices of international organisations such as the WTO, the WHO, the ILO, the seat of the International Olympic Committee, the headquarters of FIFA, the UN's second-largest office, as well as the main building of the Bank for International Settlements. The main international airports of Switzerland are also located in these cities.
Camera location