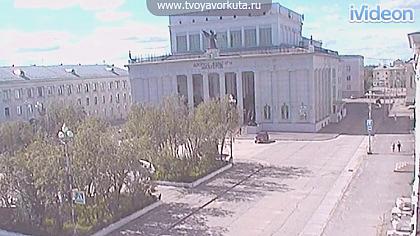 82%
Additional info
Russia, or the Russian Federation, is a country spanning Eastern Europe and Northern Asia. It is the largest country in the world, covering over 17,125,191 square kilometres (6,612,073 sq mi), and encompassing one-eighth of Earth's inhabitable landmass. Russia extends across eleven time zones, and has the most borders of any country in the world, with sixteen sovereign nations. It has a population of 146.2 million; and is the most populous country in Europe, and the ninth-most populous country in the world. Moscow, the capital, is the largest city in Europe; while Saint Petersburg is the second-largest city and cultural centre. Russians are the largest Slavic and European nation; they speak Russian, the most spoken Slavic language, and the most spoken native language in Europe.
Camera location