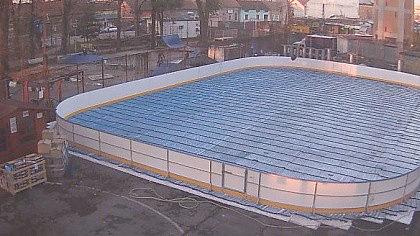 100%
Additional info
Romania is a country at the crossroads of Central, Eastern and Southeastern Europe. It borders Bulgaria to the south, Ukraine to the north, Hungary to the west, Serbia to the southwest, Moldova to the east and the Black Sea to the southeast. It has a predominantly temperate-continental climate, and an area of 238,397 km2 (92,046 sq mi), with a population of around 19 million. Romania is the twelfth-largest country in Europe, and the sixth-most populous member state of the European Union. Its capital and largest city is Bucharest, and other major urban areas include Iași, Cluj-Napoca, Timișoara, Constanța, Craiova, Brașov, and Galați.
Camera location