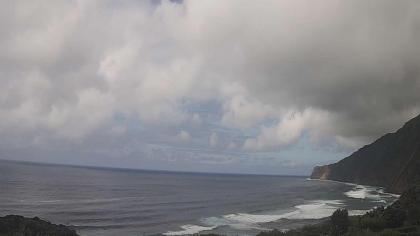 100%
Additional info
Faial Island, also known in English as Fayal, is a Portuguese island of the Central Group of the Azores. The Capelinhos Volcano, the westernmost point of the island, may be considered the westernmost point of Europe, if the Monchique Islet, near Flores Island, is considered part of North America, for it sits on the North American Plate. Its largest town is Horta.
Camera location