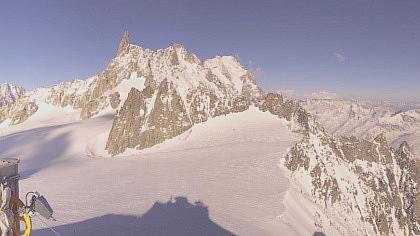 100%
Additional info
France, officially the French Republic, is a transcontinental country spanning Western Europe and overseas regions and territories in the Americas and the Atlantic, Pacific and Indian Oceans. Its metropolitan area extends from the Rhine to the Atlantic Ocean and from the Mediterranean Sea to the English Channel and the North Sea; overseas territories include French Guiana in South America, Saint Pierre and Miquelon in the North Atlantic, the French West Indies, and many islands in Oceania and the Indian Ocean. Due to its several coastal territories, France has the largest exclusive economic zone in the world. France borders Belgium, Luxembourg, Germany, Switzerland, Monaco, Italy, Andorra, and Spain in Europe, as well as the Netherlands, Suriname, and Brazil in the Americas via its overseas territories in French Guiana and Saint Martin. Its eighteen integral regions span a combined area of 643,801 km2 (248,573 sq mi) and over 67 million people. France is a unitary semi-presidential republic with its capital in Paris, the country's largest city and main cultural and commercial centre; other major urban areas include Marseille, Lyon, Toulouse, Lille, Bordeaux, and Nice.
Camera location

Reasons to Set up live streaming ip camera to your blog?

Look into making your business productive? If so, within this period of challenging competition, you can actually feature prominently among your rivals by giving something totally new for your clients and one plan of action in connection with this is to fit live streaming ip camera to the blog. Viewers of your web site probably are not in a position to see your business and its features physically hence the effective way presenting your business functions to them is via live ip camera. There is a tremendous effect of live cam in your site traffic and even it is a fantastic way to market your business and its features. A lot more advantages of a live webcam (France) contain: