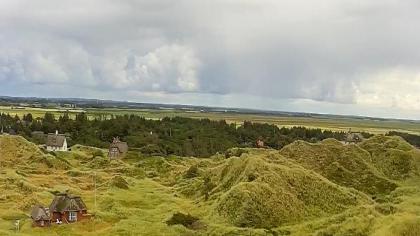 100%
Additional info
The Central Denmark Region, or more directly translated as the Central Jutland Region and sometimes simply Mid Jutland, is an administrative region of Denmark established on 1 January 2007 as part of the 2007 Danish municipal reform. The reform abolished the traditional counties (amter) and replaced them with five new administrative regions. At the same time, smaller municipalities were merged into larger units, cutting the total number of municipalities from 271 to 98. The reform diminished the power of the regional level dramatically in favour of the local level and the national government in Copenhagen. The Central Denmark Region comprises 19 municipalities.
Camera location