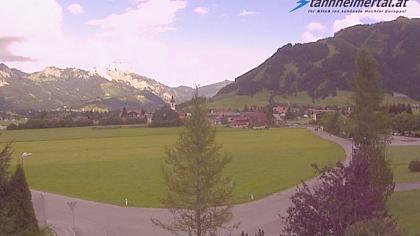 100%
Additional info
Tyrol is a historical region in the Alps—in Northern Italy and western Austria. The area was historically the core of the County of Tyrol, part of the Holy Roman Empire, Austrian Empire and Austria-Hungary, from its formation in the 12th century until 1919. In 1919, following World War I and dissolution of Austria-Hungary, it was divided into two modern administrative parts through the Treaty of Saint-Germain-en-Laye:State of Tyrol: formed through the merger of North and East Tyrol, as part of Austria Region of Trentino-Alto Adige: at that time still with Souramont and the municipalities Valvestino, Magasa and Pedemonte, seized in 1918 by the Kingdom of Italy, and thus since 1946 part of the Italian Republic.
Camera location