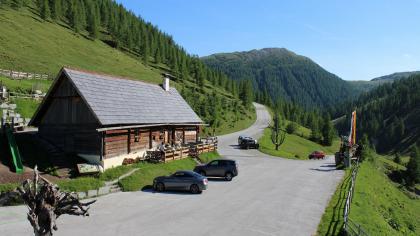 100%
Additional info
Salzburg is a state (Land) of Austria. It is officially named Land Salzburg, colloquially Salzburgerland, to distinguish it from its eponymous capital Salzburg city and as such is the only state to be named after its capital. By its centuries-long history as an independent Prince-Bishopric, Salzburg's tradition differs from the other Austrian lands.
Camera location