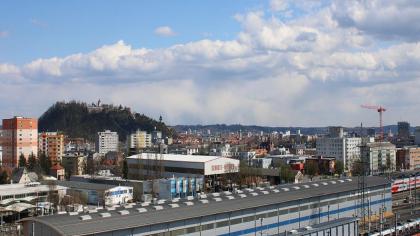 100%
Additional info
Graz is the capital city of the Austrian state of Styria and second-largest city in Austria after Vienna. As of 1 January 2021, it had a population of 331,562. In 2018, the population of the Graz larger urban zone (LUZ) stood at 652,654, based on principal-residence status. Graz is known as a college and university city, with four colleges and four universities. Combined, the city is home to more than 60,000 students. Its historic centre (Altstadt) is one of the best-preserved city centres in Central Europe.
Camera location