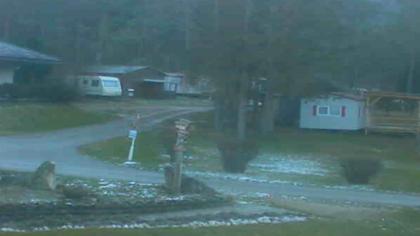 100%
Additional info
Carinthia is the southernmost Austrian state or Land. Situated within the Eastern Alps, it is noted for its mountains and lakes. The main language is German. Its regional dialects belong to the Southern Bavarian group. Carinthian Slovene dialects, forms of a South Slavic language that predominated in the southeastern part of the region up to the first half of the 20th century, are now spoken by a small minority in the area.
Camera location