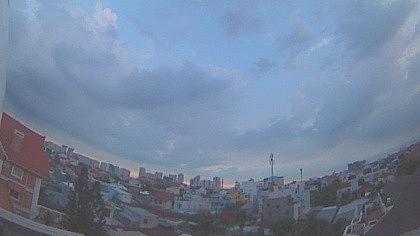 100%
Additional info
Vietnam, officially the Socialist Republic of Vietnam, is a country in Southeast Asia. It is located at the eastern edge of the Indochinese Peninsula, and is divided into 58 provinces and five municipalities, covering 331,699 square kilometres, with a population of over 96 million inhabitants, making it the world's sixteenth-most populous country. Vietnam shares borders with China to the north, Laos and Cambodia to the west; whilst maintaining maritime borders with Thailand through the Gulf of Thailand, and the Philippines, Indonesia and Malaysia through the South China Sea. Its capital is Hanoi and its largest city is Ho Chi Minh City (Saigon).
Camera location