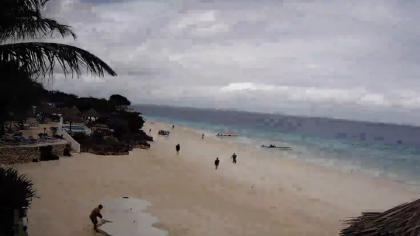 100%
Additional info
Nungwi, or Ras Nungwi, is a large village located in the far northern end of the island of Zanzibar. With a population of about 5,563, Nungwi is the second- or third-largest settlement on the island, possibly smaller than Makunduchi. It is situated in the Nungwi Ward in the Kaskazini A District of the Unguja North Region. It is about 35 miles (56 km) north of Zanzibar Town on the Nungwi Peninsula, about an hour drive from Stone Town. To the south Nungwi shares a border with the neighboring Matemwe- and Tazari villages. Nungwi was traditionally a fishing village and dhow-building center, but is now a popular tourist destination, and for instance recognized in CNN’s list of "100 best beaches of the world" in 2014. West Nungwi has changed a lot since the 1990s and is now a popular tourist destination with numerous resorts, restaurants, bars, stores, etc. East Nungwi is quieter and generally more laid-back.
Camera location