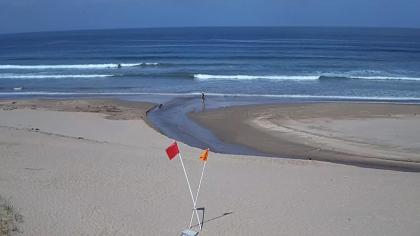 50%
Additional info
East London is a popularly and informally defined part of London, capital of the United Kingdom. By most definitions, it is east of the ancient City of London and north of the River Thames. It broadly comprises the London boroughs of Barking and Dagenham, Hackney, Havering, Newham, Redbridge, Tower Hamlets and Waltham Forest. This understanding accords closely, but not exactly, with the interpretation of the area consisting of the former Tower Division, and London east of the Lea. The East End of London is a subset of East London, consisting of areas close to the ancient City of London. The Eastern (E) Postal District is a different subset of East London; and there is also an "East" sub-region used in the London Plan for planning policy reporting purposes. The most recent (2011) iteration includes seven boroughs north of the Thames, with the addition of three boroughs south of the river.
Camera location