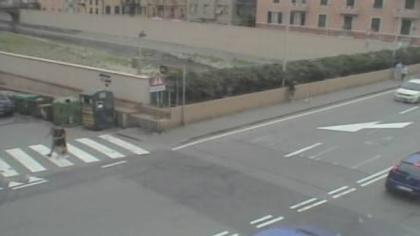 100%
Additional info
Genoa is the capital of the Italian region of Liguria and the sixth-largest city in Italy. In 2015, 594,733 people lived within the city's administrative limits. As of the 2011 Italian census, the Province of Genoa, which in 2015 became the Metropolitan City of Genoa, had 855,834 resident persons. Over 1.5 million people live in the wider metropolitan area stretching along the Italian Riviera.
Camera location