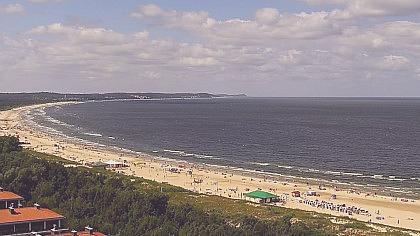 100%
Additional info
Świnoujście (listen) is a city and seaport on the Baltic Sea and Szczecin Lagoon, located in the extreme north-west of Poland. It is situated mainly on the islands of Usedom and Wolin, but also occupies smaller islands, of which the largest is Karsibór island, once part of Usedom, now separated by the Piast Canal dug in the late 19th century to facilitate ship access to Szczecin.
Camera location