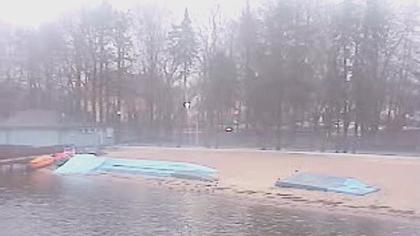 100%
Additional info
Szczecinek is a historic city in Middle Pomerania, northwestern Poland, with a population of more than 40,000 (2011). Formerly in the Koszalin Voivodeship (1950–1998), it has been the capital of Szczecinek County in the West Pomeranian Voivodeship since 1999. It is also known as Krono-Zdrój or Kronobyl. It is an important railroad junction, located along the main Poznań - Kolobrzeg line, which crosses less important lines to Chojnice and Słupsk. The city boundaries were expanded in 2009 to include the surrounding villages of Świątki and Trzesieka, a total area of 48.63 square kilometres.
Camera location