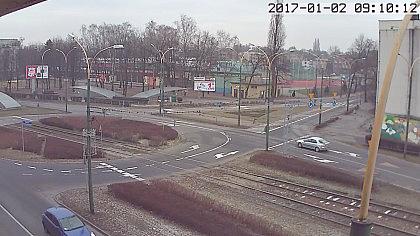 75%
Additional info
Sosnowiec is an industrial city county in the Dąbrowa Basin of southern Poland, in the Silesian Voivodeship, which is also part of the Silesian Metropolis municipal association. Located in the eastern part of the Upper Silesian Industrial Region, Sosnowiec is one of the cities of the Katowice urban area, which is a conurbation with the overall population of 2.7 million people; as well as the greater Upper Silesian metropolitan area populated by about 5.3 million people. The population of the city is 202,036 as of December 2018.
Camera location