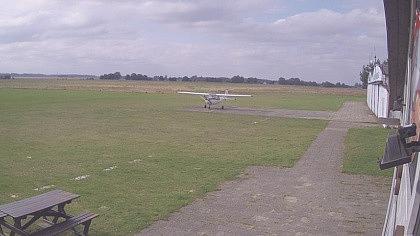 100%
Additional info
Słupsk is a city in the Pomeranian Voivodeship, in northern Poland, with a population of 91,007 inhabitants as of December 2018. It occupies 43.15 square kilometres (16.66 sq mi) and, according to the Central Statistical Office, Słupsk is one of the most densely populated cities in the country. Located near the Baltic Sea and on the Słupia River, the city is the administrative seat of Słupsk County and was until 1999 the capital of Słupsk Voivodeship. The neighbouring administrative districts (gminas) are Kobylnica and Gmina Słupsk.
Camera location