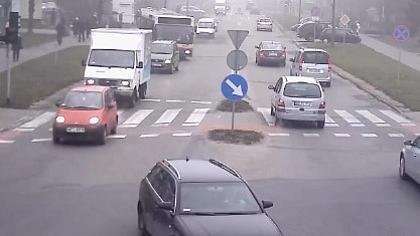 100%
Additional info
Płock is a city on the Vistula river in central Poland. It is located in the Masovian Voivodeship, having previously been the capital of the Płock Voivodeship (1975–1998). According to the data provided by GUS on 31 December 2018 there were 120,000 inhabitants in the city. Its full ceremonial name, according to the preamble to the City Statute, is Stołeczne Książęce Miasto Płock. It is used in ceremonial documents as well as for preserving an old tradition.
Camera location