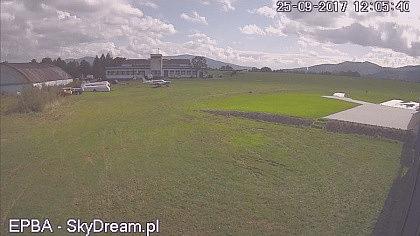 25%
Additional info
Bielsko-Biała (listen) is a city in southern Poland, in the historical province of Silesia, with a population of approximately 170,663 and an area of 124.5 km2 (48.1 sq mi). The city is a centre of the Bielsko Urban Agglomeration with 325,000 inhabitants and is an automotive, transport, and tourism hub of the Bielsko Industrial Region. Situated north of the Beskid Mountains, Bielsko-Biała is composed of two former towns which merged in 1951 – Bielsko in the west and Biała in the east – on opposite banks of the Biała River that once divided Silesia and Lesser Poland. Between 1975 and 1998, the city was the seat of Bielsko Voivodeship and currently lies within the Silesian Voivodeship.
Camera location